7 Common Negotiation Myths & How To Overcome Them 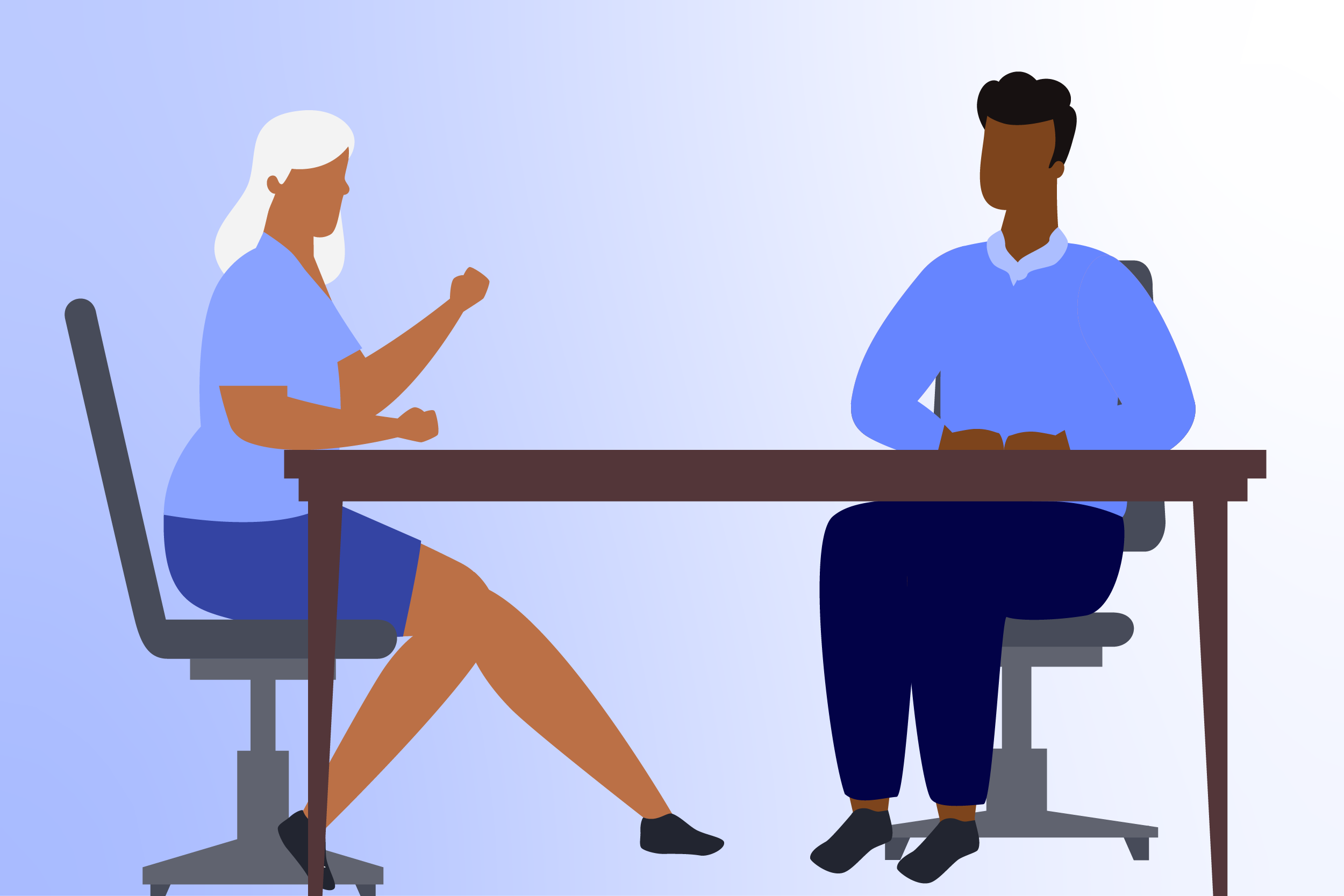 For some people, negotiation comes naturally, whether on their own or their company as part of their job. For others, however, speaking up and asking to negotiate with leadership at work can feel like confrontation and induce anxiety. There are many reasons you may find the situation uncomfortable, but some of those reasons may be that you’ve learned to believe throughout your entire career.

If you’re someone who lacks confidence in negotiating at work, you’ve likely been told “the worst they can say is ‘no’” by a well-meaning friend who’s trying to pump you up and help you get the courage to ask for what you want (and likely deserve). While what they’re saying is technically accurate, in most cases, the worst thing that can happen is that you’ll be told “no,” it’s pretty generic advice and it doesn’t empower you to push back if/when you are told “no.” Even more, it doesn’t address the fact that not every “no” is legitimate if it’s a common negotiation myth.

Knowing what you want (or at least close to what you want) is what’s so hard about negotiation for some people—at what point should you challenge the company versus accepting “no” for an answer? As with most things, there is no hard and fast rule, but if you’re given one of these myths as a reason for that “no,” then you can probably push back a little more.

When to Negotiate & Why It’s Important

When you think about negotiation at work, the first thing that probably pops into your head is receiving an offer letter and a starting salary. It is perhaps the most common time people try to negotiate with a company because it’s widely accepted (and expected) and it’s so much easier to do because there isn’t a real relationship with the company yet, so there’s less of a fear.

However, after you accept the job, there will likely be other times when you need to negotiate. Often, it can feel like once you’ve signed on for a job, that’s it, there’s no longer any wiggle room and you have just to take what the company gives you. But that’s not true at all. Other times it may be appropriate to negotiate include:

You don’t have to take what is offered (or not provided) in these situations. You always have the option to negotiate to make your situation better aligned with what you want and what you deserve. You just have to get up the nerve to ask. It isn’t to say that you won’t have to compromise in some way and possibly settle for less than you’d ideally like, but even a slight improvement is still an improvement that may not happen without you advocating for yourself.

Negotiation Myths & Tips for Pushing Through Them

The truth is, there are legitimate reasons why you may be told “no” to something you’re asking for, whether it’s a title change, flex schedule, or a raise, and some of those reasons may be on this list. However, when you approach your boss or hiring manager to ask for more/negotiate, you should not let these things stop you from asking in the first place. Similarly, if you’re told one of these things is the reason they’re saying “no,” you don’t have to accept it as a good reason right away.  That’s the thing about negotiation, you have to be willing to challenge the person, and the better prepared you are for it, the more successful you’ll be.

In most companies, each job comes with a salary band that includes the lowest possible salary and the highest within it. Sometimes employees have access to this band, but not always. If you’re trying to negotiate compensation based on an offer letter, you almost certainly don’t have access to this information. Regardless of whether or not you definitively know the highest possible salary for your job, you don’t have to accept it.

In most organizations, salary ranges are set by HR. There is usually much thought and research to create them, but they are not set in stone. As an employee, you shouldn’t have to accept stagnant pay for multiple years because you’ve maxed out of your arbitrary salary band, and you also shouldn’t have to take a tiny raise when you’re offered a promotion because you’re too expensive. If you’re an internal employee dealing with this myth, push back. Ask them for a compensation analysis and performance review because they have the power to pay above their cap.

The same is true for a job candidate if the recruiter or hiring manager tells you they simply can’t offer more than a certain amount. Still, you should push back and, if the salary is way under what you deserve, even tell them you’re going to walk away from the offer (assuming you’re in a position where you can do this).

The market value myth is similar to compensation cap, but more research finds this magic number. Keep in mind that the industry says that the value of a specific position does not necessarily determine your value as an individual. To overcome this myth, whether it’s coming from your employer or stopping you from within, ask yourself if you bring more to the table than the average person in this job. Do you do more than what’s on your job description? Are you involved in other parts of the organization in a way that makes an impact? Do you bring experience or industry knowledge that adds value to the company? Call attention to these types of things to help you overcome this myth.

There comes the point where you can’t negotiate any further because you’ve gone back and forth so many times, but the limit is rarely in the first round. When you ask for a raise or a higher starting salary than what is offered instead, you may be met with a counteroffer from the company. Let’s say, for example, you asked for $10,000 more than what they offered, but they come back and tell you that they can give you $5,000. Yes, that’s still a bump which is what you wanted, but it’s still not the $10,000 you requested. If this counteroffer works for you, then you should most certainly accept it. Still, if you’re firm on $10,000, or at least closer to $10,000, then you do not have to take their counteroffer, and you can counter again (you may have more luck by offering to compromise and coming down to $8,000 in this kind of scenario). Remember, if they don’t explicitly tell you it’s their final offer, there’s still room for negotiation.

Maybe you’re making a career pivot, so, on paper, you look like an entry-level employee with minimal experience. That may be the case, but that doesn’t mean you don’t have any authority to ask for more than what is offered. If you’ve been working in the professional world for the last decade (or more), you bring more to the table than simply job-specific skills, so you don’t have to have the “take what you can get” mentality when negotiating your salary.

You were just offered a new job or a raise, and the salary is higher than you expected or wanted (or, in other words, you hit a small-scale lottery). You should just be grateful and take it, right? Not necessarily. If it’s a raise, this number may be a reflection of what your boss worked to get you, so tread lightly and try to find out if this is the result of their advocacy or just what HR decided to offer. If it’s the latter, you can certainly push back to see if you can squeeze a little more out of them. As the recipient of an offer letter, you most definitely should still negotiate. Typically, companies expect job candidates to counteroffer, so they often have space in the budget to go higher than their initial offer. The fact that the number is so surprisingly high may not be a sign you’re getting overpaid, but rather that your current employer has been underpaying you. At any rate, push for more and feel good knowing that even if they don’t budge, you’re still doing better than what you had hoped for in the first place.

Myth #6: You Shouldn’t Try to Negotiate in a Bad Economy

Between the Great Recession and the pandemic, it might make you wonder if there is such a thing as a good economy. Still, when things are terrible, you may get to a point where you feel lucky to have a job or job offer at all and don’t want to press your luck. It’s understandable why you’d feel this way and why rocking the boat isn’t exactly appealing, but assuming the company is not going through several rounds of layoffs. It is continuing to bring in new talent. You can safely assume they are not circling the drain towards bankruptcy. So, just knowing that times are hard, in general, should not stop you from asking for what you want from your employer or from pushing back if you’re offered less than you deserve. Not to mention, a bad economy is no excuse to tell you no to something like a flex schedule or the option to work remotely.

Myth #7: You Can Always Ask For More Later

It is pretty much negotiation-myth-speak for “it’s okay to settle.” While, yes, you can, of course, always ask for more later, whether it’s a salary or a benefit of some sort, that doesn’t mean you have to settle for scraps in the meantime. This mindset is playing the short game and by doing this, you’re losing out on whatever you should be getting every month until there comes the point where you can ask for more. Play the long game instead and keep pushing to get closer to what you want/need.

Negotiating can be difficult, especially if it requires you to challenge authority in a way that you’re not familiar with. However, many of these myths are excuses to dissuade people from stepping out of their comfort zone to get what they need. Don’t fall into this trap, whether it's your company or yourself giving you these excuses. You know what you deserve. You just have to be confident enough to fight for it.

The Mom Project supports women throughout their working motherhood journey. Search for career opportunities with vetted, family-friendly employers, and get access to job search tools, career development resources, and a thriving community of moms. 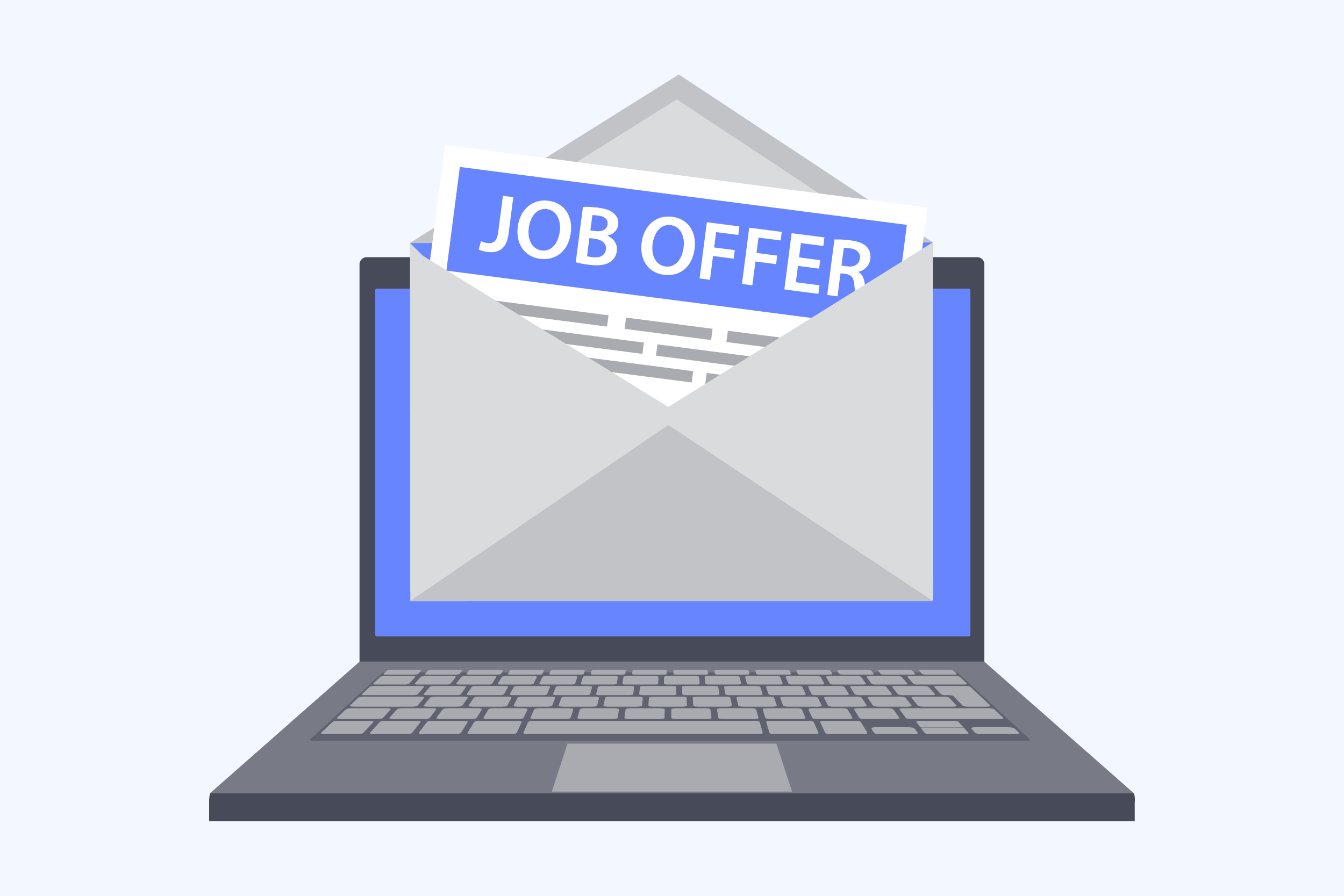 How to Evaluate and Leverage Competing Job Offers 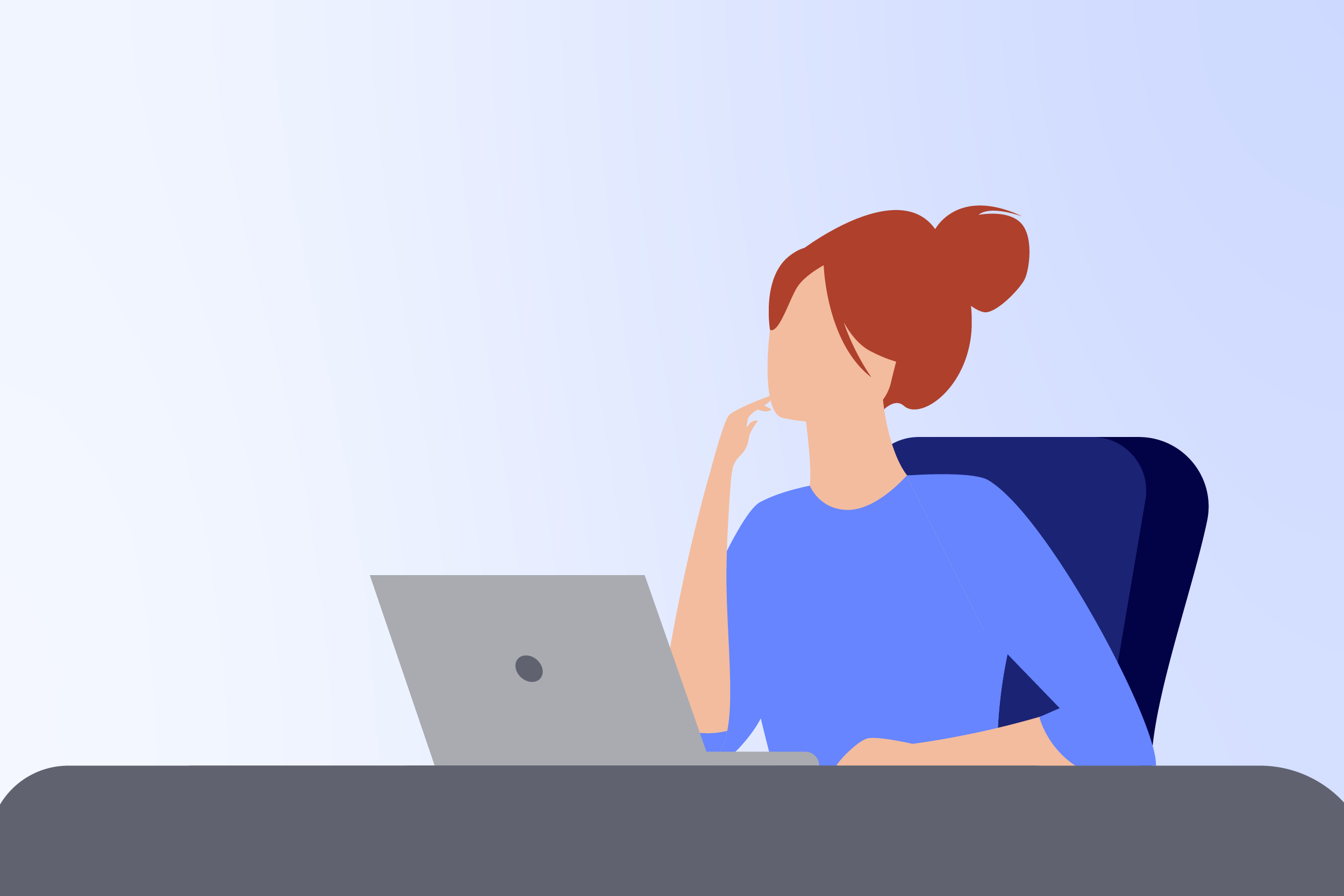 Creating a Career You’re Passionate About