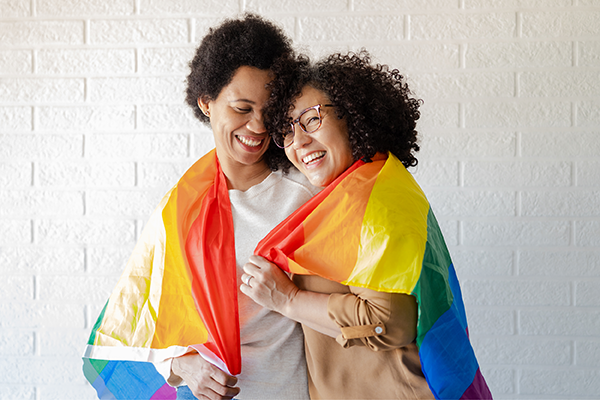 Every June, in the United States, we celebrate the LGBTIQA+ community (lesbian, gay, bisexual, transgender, intersex, queer, asexual, et al.) with Pride Month. Throughout the month, you’ll often find parades, events, and rainbow-striped flags hung all around to honor the community and as a show of support. While taking part in celebrating Pride Month in any capacity is terrific, it’s also essential for employers and co-workers to use June as an opportunity to let the LGBTIQA+ community within the organization know that they are safe and supported in the workplace.

It’s estimated that the LGBTIQA+ community makes up around 4.5% of the US population (however, this is likely a low estimate), which comes out to more than 14 million people. Despite this massive number, this is a minority community that is often subjected to pushback, criticism, harassment, discrimination, and violence — both in daily life and in the workplace. It is why Pride Month is so important because it allows those within the LGBTIQA+ community to celebrate who they are and gives anyone who doesn’t identify as part of this group a chance to offer acceptance and love and to remind the individuals within the community that they are not alone.

The History of Pride Month

The first Pride march took place in June 1970 in New York City, one year after the Stonewall uprising on June 28, 1969 (a significant event and turning point for the LGBTIQA+ community). It’s estimated that between 3,000-5,000 participants showed up that day, and LGBTIQA+ activists continue to march in remembrance. In 2019, it’s estimated that around 5 million participants showed up to the NYC event (and this number does not include the participants who attended the many other marches/parades outside of NYC).

What was once a single day of Pride has since evolved into a month-long celebration. In 1999, president Bill Clinton officially declared June as Pride Month in the US.

Celebrating Pride Month in the Workplace

You will find pride celebrations throughout June, but most workplaces aren’t exactly known for hosting significant celebrations — no matter the type of celebration. Even so, organizations can (and should) still observe and acknowledge the event as a way to help LGBTIQA+ employees feel safe, valued, and supported. Some ways to do this include:

Supporting the LGBTIQA+ Community at Work All Year Long

The month of June is an excellent reminder of how important it is to be an LGBTIQA+ ally, but support should extend into the other 11 months of a year, too. It’s not enough to hang a few flags and make a big show out of Pride for 30 days. Employers need to take steps to ensure they’re making the workplace a safe and welcoming place for employees (basically, actions speak louder than words).

Here are some ways to do this:

Resources for creating an inclusive workplace

Work Where Pride is Celebrated

As an employee, it’s important to advocate for an LGBTIQA+ inclusive workplace, whether you’re part of the community or an ally. By prioritizing working for employers that explicitly show their support for the LGBTIQA+ community, you’re helping to create a labor shortage at companies that lack inclusion — and we’ve all seen how much positive change can happen as a result of labor shortages.

If you’re working somewhere, that lacks inclusivity and ready to make a change, join The Mom Project community and look at the many opportunities available with vetted employers. 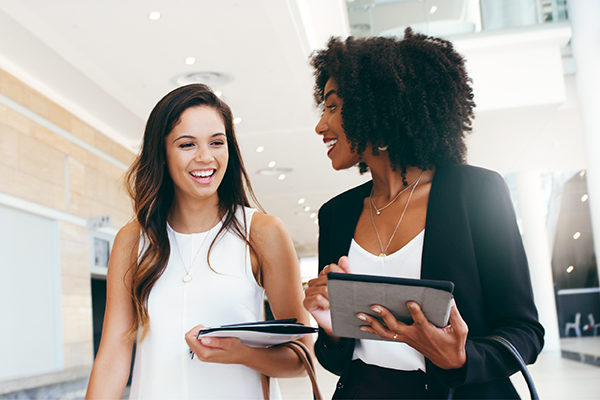 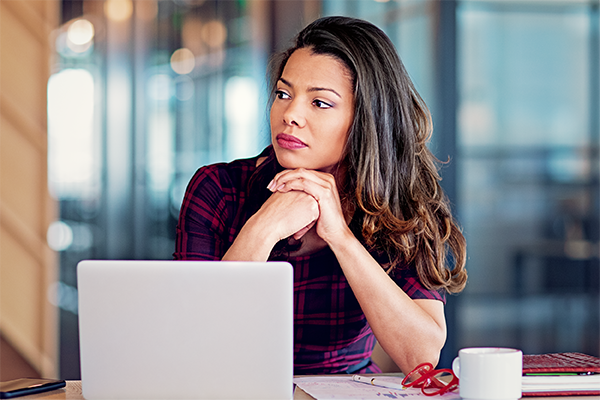